You Are In:HOME /PACKAGING /KOBO 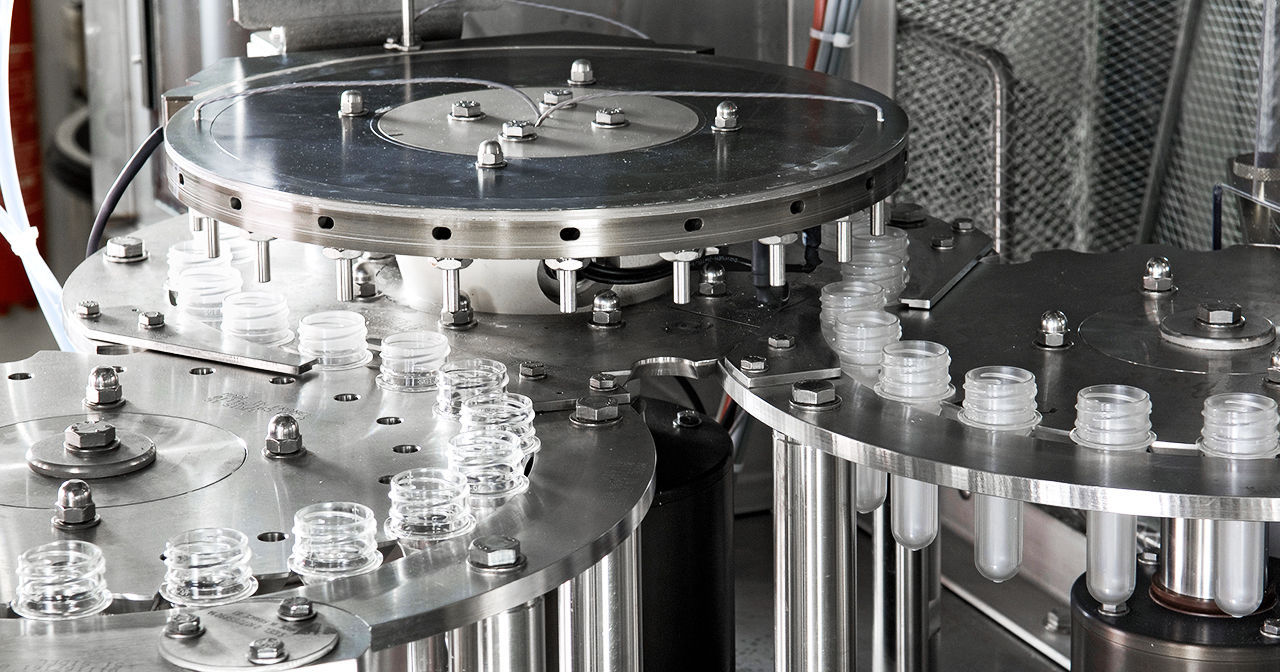 Depending on the microbiological quality, it may be necessary to reduce the number of micro-organisms on the packaging material before using it for food products. Treatment with hydrogen peroxide at elevated temperatures is most commonly used. Residues of hydrogen peroxide, however, are undesirable. H2O2 is the scientific name for Hydrogen Peroxide, a naturally occurring water-like liquid that has many practical applications. H2O2 looks like water (H2O), but that extra oxygen molecule makes this natural water additive one of the most powerful oxidizers known to man. It is formed in nature by the action of sunlight on water. 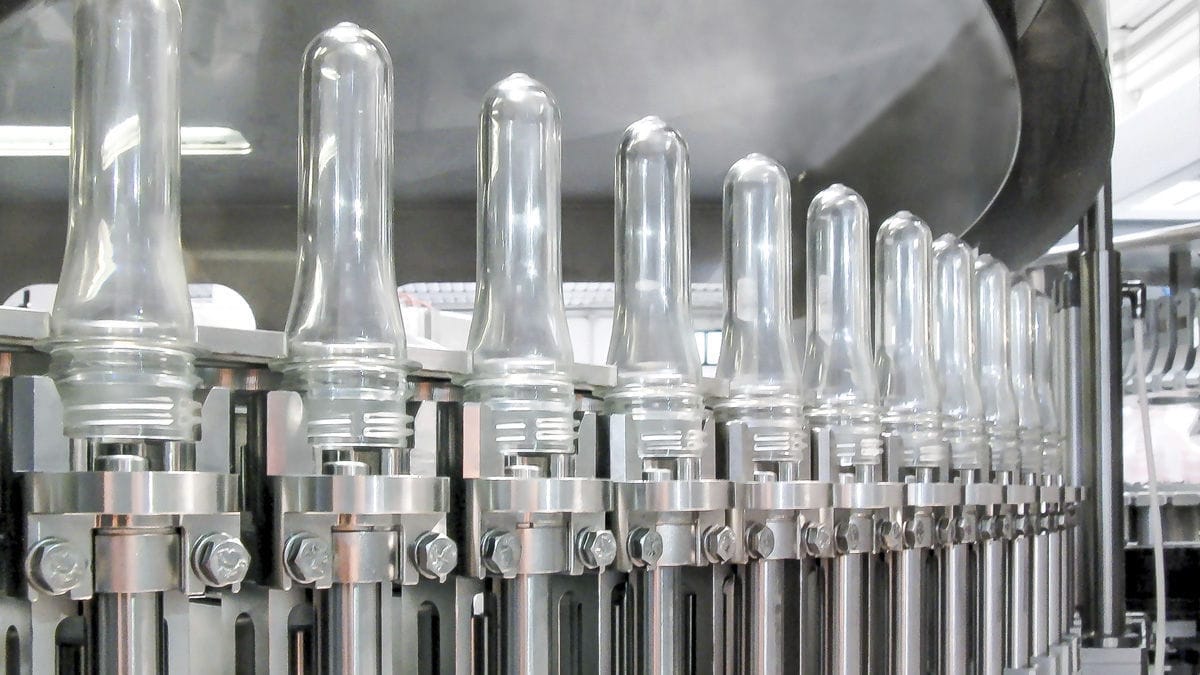 Being a powerful oxidizer, hydrogen peroxide kills bacteria, viruses and fungi on surfaces. Commercially, it is used in aseptic packaging to prevent spoilage and provide shelf life without refrigeration. H2O2 is the classic and widely used disinfectant in the milk industry in particular. H2O2 is also the disinfectant commonly favored by users changing from carton packaging to aseptic PET filling.

In an aseptic packaging process the inside of the individual containers has to be sterilized before filling. There are two systems to decontaminate: wet and dry sterilization. In wet sterilization a solution of water and H2O2 is heated into steam and shot into the opening of the containers. This burst of super-hot water vapor heats micro-organisms until their protein denature while the hydrogen peroxide molecules attack viruses and other pathogens. To remove any lingering hydrogen peroxide, the interior is usually rinsed with a second burst of pure steam.

In dry sterilization, hydrogen peroxide is vaporized along with other cleaning agents and mixed with pressurized nitrogen gas. These gases are then injected into a plastic preform, inflating it into its final bottle shape by blow molding, while sterilizing the inside with the hydrogen peroxide. The “dry” term comes from the fact that no water vapor is used in the pressurized gas. And, because of the high temperatures involved, the hydrogen peroxide does not condense into a liquid, allowing it to simply escape from the inside without rinsing.

SEPPA®, Indies largest manufacturer of filling and capping machines, has reached a new milestone in this process., researchers have made progress on two key areas: controlling the concentration of H2O2 and uniformity of treatment in each package.

Unlike other processes, SEPPA® has opted for a solution where hot air and H2O2 are mixed in a single point in a (patented) vaporizer. This choice of technology offers the advantage of perfect uniformity of treatment in all the containers and better control of decontamination parameters.

The concentration of active components in the system, using a very small amount of H2O2 and no water, is continuously and accurately monitored by a probe (patented) which guarantees the effectiveness and the duplication of the decontamination process for each container. The control system of the machine offers full traceability of all parameters of the decontamination process and stops the machine when a parameter is outside the tolerance limits. Dried residues generated during the evaporation of hydrogen peroxide remain confined within the vaporizer, which greatly facilitates cleaning.

This new process was recently used on milk bottles and on cold-filled sauces particularly sensitive to certain moulds. Several applications have also been made for the treatment of Aluminium and plastic caps. 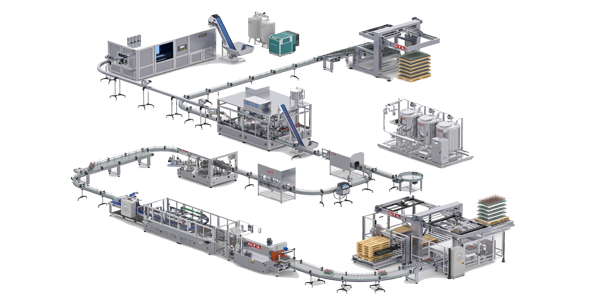 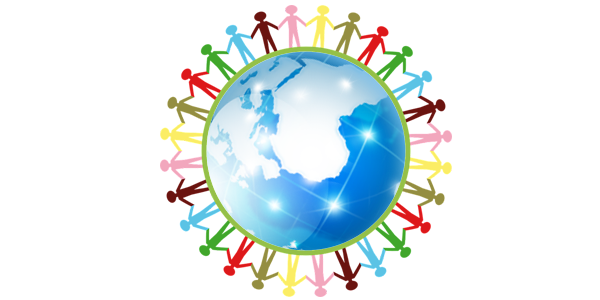 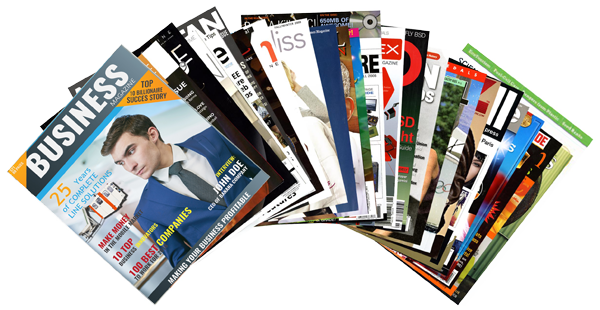 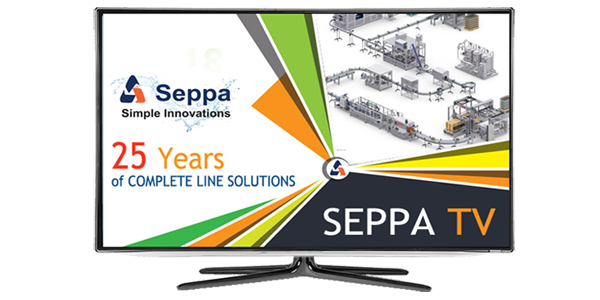